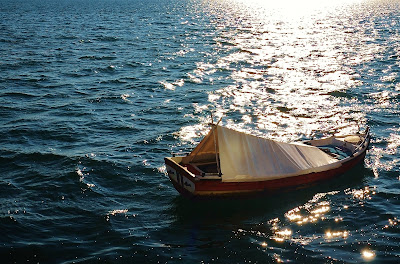 James 4:2-3 "2 You desire but do not have, so you kill. You covet but you cannot get what you want, so you quarrel and fight. You do not have because you do not ask God. 3 When you ask, you do not receive, because you ask with wrong motives, that you may spend what you get on your pleasures".
We have all experienced the "Green eyed monster" that is jealousy.
We can become jealous of another person's job, money, house, car, friendships or talents...the list is literally endless!
It's hard to remember that what WE have is what God gave US for US, He knows what we need and He provides.
I recently became quite jealous of my friend and spent a whole afternoon seething that she was given an opportunity that I wasn't. It didn't seem fair, and even though it wasn't her fault and I knew that I was being childish, I became so angry with her...I started thinking of all of the other things that she had that I didn't and became more and more bitter until I even started becoming angry at the person who gave her the opportunity instead of me! It's a vicious cycle and you can become buried in the bitterness if you let yourself.
I realised that Jealousy was consuming me and so I sat down and prayed. I asked God to shield my heart from those feelings and to help me to remember that He has already blessed me in so many ways, I should be happy for my friend, not feeling sorry for myself!
An image came to my mind...of me in the middle of the sea in a tiny wooden rowing boat. I was surrounded by fancy yachts and big cruise ships and I felt so ashamed of my little rickety boat. I wanted a bigger boat like everyone else!
Then I realised the purpose of the boat...to keep me floating on the water. If I were in the middle of the sea with no boat I would most definitely drown!
I was safe in my boat, just like the other people in their bigger fancier boats.
I realised that I was lucky to even have a boat at all!
God sure does has a way of humbling us and bringing us back down to earth, doesn't he?!
Philippians 2:3 says "Do nothing out of selfish ambition or vain conceit. Rather, in humility value others above yourselves".
Jealousy stems from conceit...it is our pride and self-interest that makes us want better things than other people. We feel like we deserve it more than they do and so we envy them and become resentful.
So conceit leads to jealousy and jealousy to resentment and resentment to all kinds of other negative things. To overcome jealousy we first have to humble ourselves and knock ourselves down a few pegs!
We need to value others above ourselves and love our neighbour instead of feeling like the grass is greener on his side of the fence! For every person you are jealous of there are bound to be just as many who are jealous of you too. We need to narrow our vision and see what God is doing and providing for us in our own lives and be thankful for our blessings, instead of looking at other people's blessings and wishing they were our own. God has different plans for each of us, and so he provides for us according to what we need to reach His goal. There's no use praying for a voice like Mariah Carey if God is planning for you to be an Author. HIS Will Be Done, not yours!
Next time you feel the familiar pangs of jealousy, remember the things that YOU have, the gifts that God has given YOU and then remember that actually we deserve none of it anyway and it's only by God's grace that we have a home, health and happiness.
None of us are perfect...we are ALL sinful. Only Jesus was perfect and he didn't even need a boat at all, he simply walked across the water.

Posted by TiffBiddle at 9:25 AM No comments: 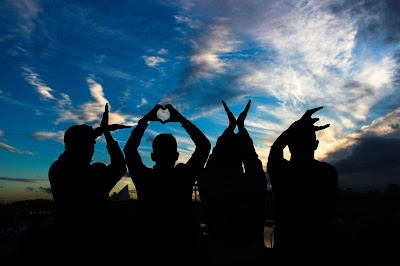 Posted by TiffBiddle at 4:13 PM No comments: 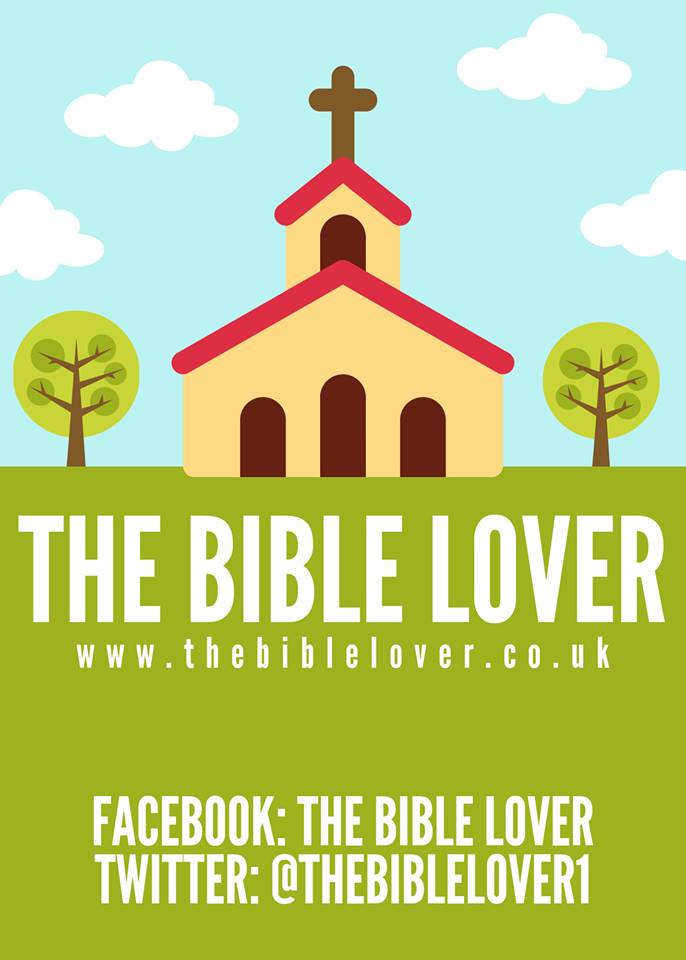